Caffeine Withdrawals: Is Giving Up Caffeine Right for You? 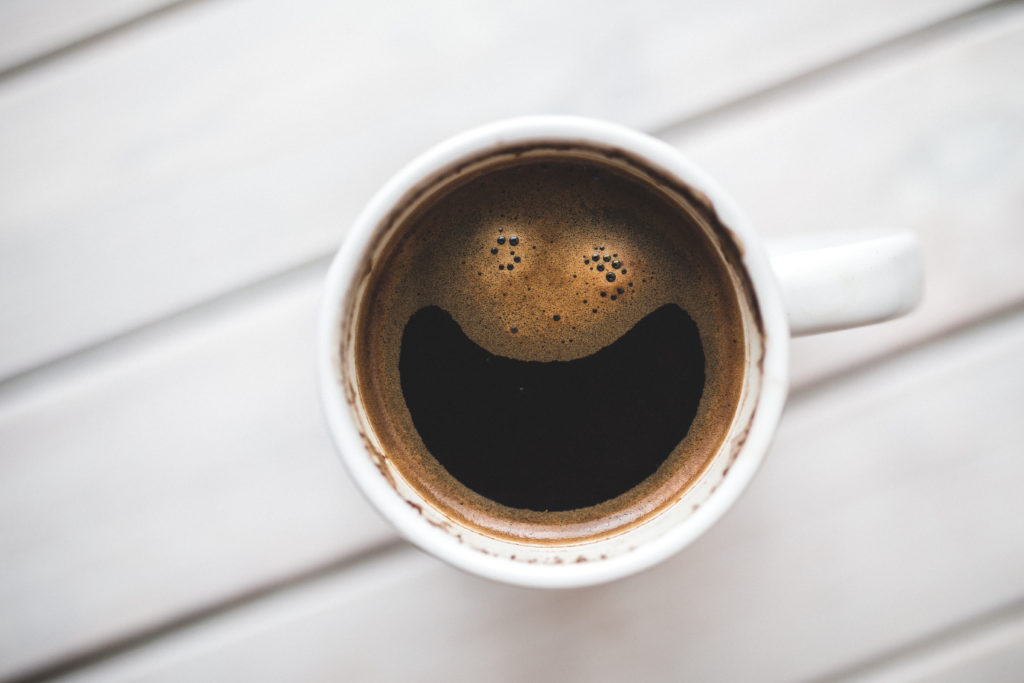 For many, caffeine is a harmless, and some would argue healthy, way to get through their day. It is definitely widespread: it is estimated that 85% of Americans consume caffeine on a daily basis and account for 35% of the world’s consumption of coffee.

Most people will find at some point, for one reason or another, that they cannot have their daily fix. The withdrawal that follows can range from being mildly annoying to downright painful. However, if you should find yourself needing to give up caffeine there are some steps you can take to make the transition as smooth as possible.

Who Should Consider Giving Up Caffeine?

Although there is data that moderate coffee consumption can be beneficial, there are those who find themselves needing to reduce the amount of caffeine in their diet or give it up all together.

Pregnant women are advised to consume no more than 200 mg of caffeine a day, which is the equivalent to a 12- ounce cup of coffee, because overconsumption of caffeine is associated with low birth weight in infants. However, remember that there is caffeine in other foods and beverages as well. Most soft drinks and teas contain some amount of caffeine, as well as chocolate. It is important to give up caffeine in its various forms if you would like to continue consuming a daily coffee while pregnant.

Caffeine is also not recommended for children and teens. Caffeine’s energy-boosting affect can interfere with sleep in children and adolescents. Sleep is essential for brain growth and development, so it can influence their learning. Even if they do not have a problem with going to sleep, caffeine can have a major effect on the quality of sleep that is essential during early and young years.

It is also recommended that those who struggle with anxiety give up caffeine because it can make symptoms worse. Likewise, caffeine is not recommended for those who have high blood pressure, as it can raise it even higher into potentially dangerous levels.

It can also be useful to give up caffeine if it no longer has an effect. Like any drug (yes, caffeine is a psychoactive drug), the effects of caffeine wear off after daily consumption. Many find that it no longer provides the boost it used to, and they need caffeine just to function normally. By stopping caffeine for a period time, the body can adjust, and caffeine can provide a boost again.

How Can I Prevent or Lessen Caffeine Withdrawals?

The intensity and endurance of withdrawal symptoms vary from person to person. It depends on how much caffeine was regularly consumed as well as each individual body’s reaction to addiction. Symptoms of caffeine withdrawal include headaches, tiredness, irritability, flu-like symptoms, depression, and inability to focus.

Most people find the onset of withdrawals within 12-24 hours of their last beverage (whenever you usually would be reaching for your next hit of caffeine). Symptoms usually peak within the next 24 hours and start to lessen after. However, heavy caffeine users can have withdrawals for up to a couple weeks after quitting.

The easiest way to prevent withdrawals is cutting down slowly. Rather than giving it all up at once it is better to cut it out half a coffee at a time every few days, for example. It gives the body time to slowly adjust to functioning without caffeine.

If quitting slowly is not an option, or there are still withdrawal symptoms despite slowly coming off caffeine, there are ways to lessen the severity. First, taking some pain reliever will help with the headaches. Excedrin contains caffeine, so it is better to take ibuprofen, aspirin or acetaminophen (use only as directed). Next, be sure to drink lots of water and get plenty of sleep.

Caffeine is shown to help boost performance. It enables athletes to train longer and harder than they would otherwise be able. In fact, it has also been shown to be useful for burning fat because of the boosted performance and an increase in metabolism.

However, the effects of caffeine are short-lived. As the body adjusts to a regular dose of caffeine, the performance-boosting and fat-burning effects start to wane. It is not recommended to continue upping the dosages of caffeine, as overconsumption is linked with an increased heartbeat, nausea and upset stomach, irritability, insomnia and restlessness.

To maintain caffeine’s positive athletic performance, try to cycle caffeine intake. Instead of taking it every day, take it on days when you need a boosted performance (the morning of a race, for example). This way your body does not become too accustomed to it.

Although a sometimes useful, and widespread way to get an extra boost, caffeine is not always right for everyone. Weaning off caffeine does not have to be an excruciating process, though. By slowly drinking less caffeine or taking the right precautions, caffeine can become an option and not a necessity. 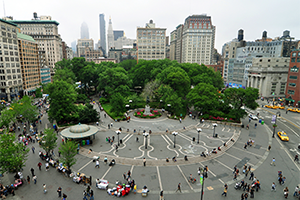